JDV was founded by Mr. Shun-Tian Fan in 1975. The current capital is NT$ 296 million and it employs more than 200 people. It is the only high-end control valve domestic maker that emphasizes on 100% made in Taiwan. It uses the JDV brand for its global marketing, and the products are used in the petrochemical, refining, power plants, textile, steel, optical and paper industries. Due to the advanced industrial equipments, innovative technology, standardized production and comprehensive electronic services, it has become the top choice for many big firms home and abroad, such as Japan’s Hitachi and Toyo, Korea’s Posco and Samsung, Taiwan’s China Steel, CNPC, Formosa Plastics Group, TSCM, China’s Sinopec, PetroChina, CNOOC, Shenhua, China Coal, National Power, Singapore’s Water Authority, ABB, Shell, Total, BP, BASF, DOW, Bayer, Roche, Linde, Novartis, Nestle, Syngenta and Tata Steel. 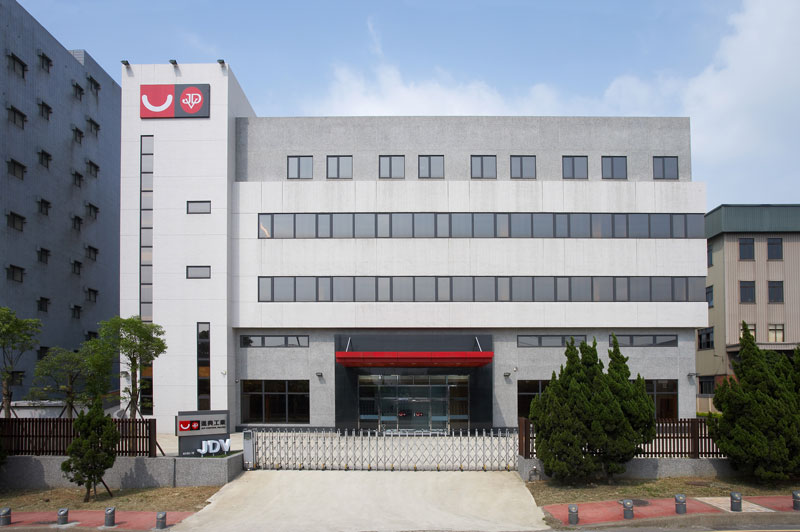 To meet the diverse needs of customers around the world, JDV established Taiwan G-Tech TGT in 2001 responsible for sales and marketing in Taiwan, branches in Singapore, Switzerland and Shanghai and agency company to handle sales network.

To drive organizational growth and company value, JDV in 2009 established an operational headquarters and a R&D center in Taiwan to integrate strategy, key development and maintenance service operations. In 2013, iD SoftCapital, China Steel and Mega Holdings joined in the operating team, fully integrating resources and industrial links. The company successfully bought out the second-largest valve factory in Switzerland, realizing its dream of "footing in Taiwan and thinking globally".

Due to the world’s environmental consciousness and the industrial safety requirements, JDV’s high-end control valves are made with sophisticated metal seal technology. The products can achieve 100% stop-leak and work in various harsh environments as hot as 800℃ and as low as -196℃ while withstanding pressures up to 2,500 pounds. The design combines craftsmanship and exclusive high velocity oxygen fuel spraying, challenging the limits of precise process.

From design to manufacturing, the products take humanities, safety, environmental protection and energy conservation into consideration. The company has industry-leading core technologies and abilities, including HVOF, precise metal seal grinding and the development of new-generation valves, providing higher quality, more values and the trustworthy “Taiwan Excellence”.

JDV provides all kinds of high-end control valves and spares no effort to enhance its research and development, establishing a R&D center, product validation teams and a product laboratory.

The company introduces 3D-CAD simultaneous engineering and CAE finite element method to conduct analog analysis of products, reducing the incidence of errors during development and shortening the development time. In validation, the company invested NT$ 20 million in 2001 to build a fluid experiment plant specializing in experimental validation of various CV parameters. A clean room and quality control 2nd grade laboratory were built afterward to establish a complete product validation ability. Among these, a set of HVOF equipment, the first in the industry, and high-end precision grinding technology were included to make JDV the largest HVOF hardening and spraying and precision grinding plant in Asia.

Inside the QC 2nd grade laboratory, we have Thermo metal spectrometers from Sweden, ATOS Triple high-end non-contact image measurement system from German for the purposes of composition analysis, microstructure, mechanical properties and dimensions, and they all can be used for testing, simulating and validating product structures.

We are also the only one in the industry to have simulation equipments that offer temperatures as high as 800℃ and as low as -196℃. The rich and powerful design validation capabilities help JDV participate in the researches and experiments of several domestic research institutes, becoming the pioneer in the industry.

The most international certificates

JDV has obtained numerous international certificates for quality system, sales permits, supplier certification and various product validations. For example in terms of products, the company has the API 6D, API 600 from the United States, PED CE, ATEX from Europe. For performance guarantees, the company has the basic fireproof certificates such as API 6FA and API 607 and the fugitive emission certification such as TA-Luft and ISO-15848 to effectively suppress gas leakage. It also has a rare -196℃ ultra-low temperature valve verification. For the certification of functional safety, it is also the first in the Greater China region to obtain TÜV Rheinland SIL 3 certification using valves.

The largest service system in Taiwan

JDV has the largest service system in Taiwan to provide clients with fast and convenient services:

For sustainable Earth and community care, JDV actively promotes “Green Taiwan VOC Project” to reduce waste and enhance recycling by using the waste from the plant. The recycling of stainless steel over 3 years totals 9,000 kilos, just about the carbon emission that can be absorbed by 500 trees in one year. The recycling of paper and pallet over 3 years total 5,000 kilos, about the carbon emission to be absorbed by 250 trees over one year. The company is engaged in the public welfare such as road donations and hiring the local young people to build long and harmonious relationship. 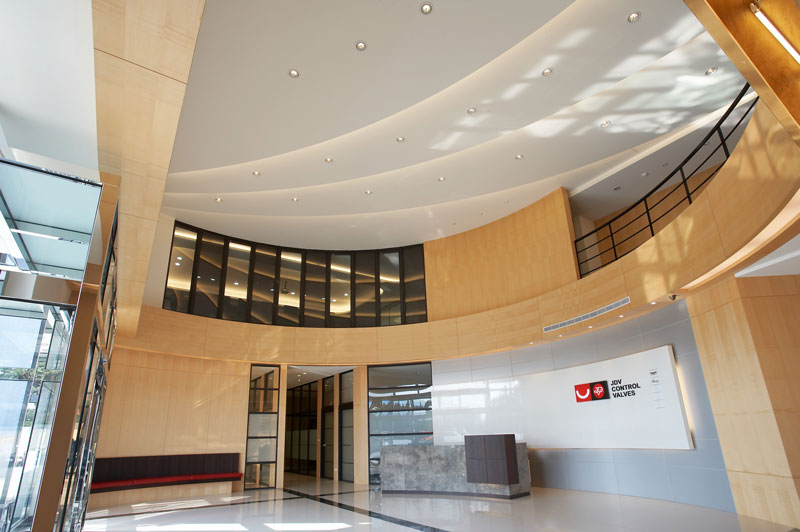 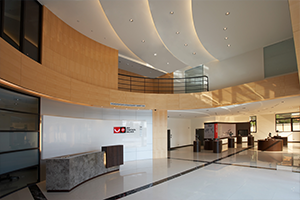 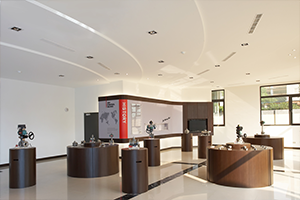 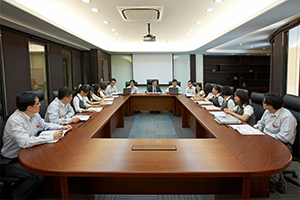 Established in 2008. Manufacturing, maintenance and trade services of valve products. 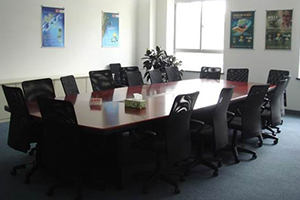 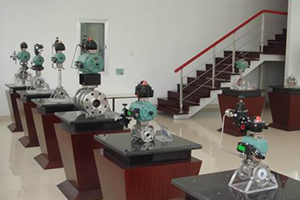 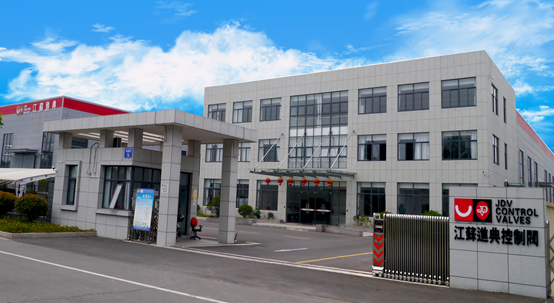 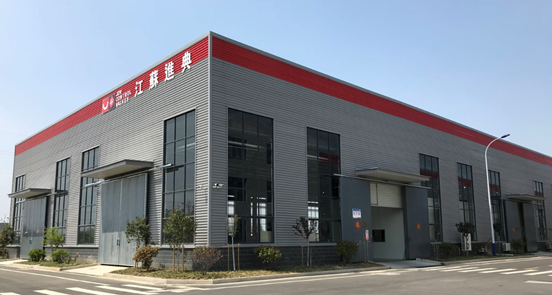 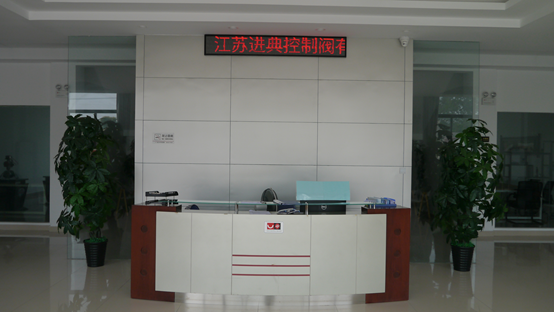 Established in 2014. Sales and services of valves in Southeast Asia and emerging markets. 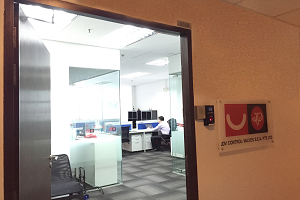 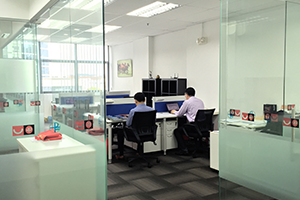 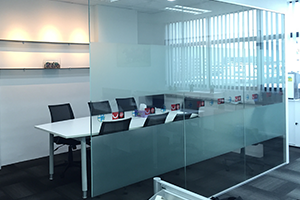 Established in 2001. Maintenance, sales and services of valves from various brands. 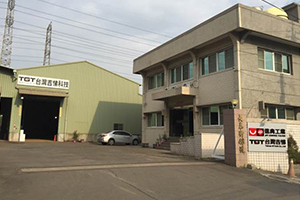 Established in 1986. Manufacturing, trades and maintenance of ball valves and pressure regulators. 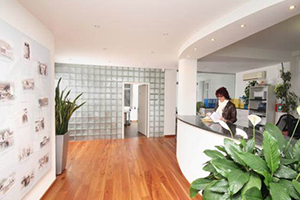 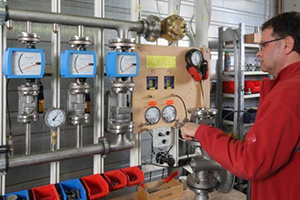 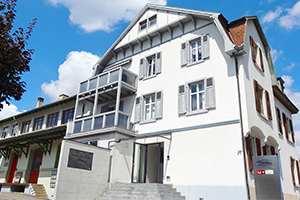 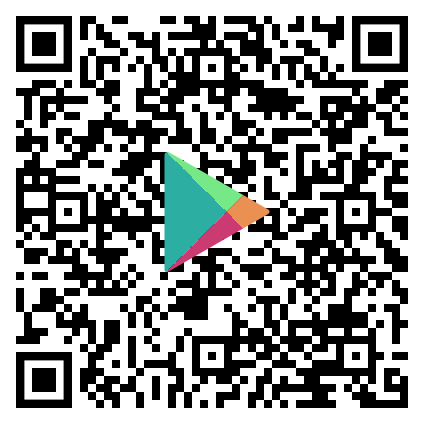 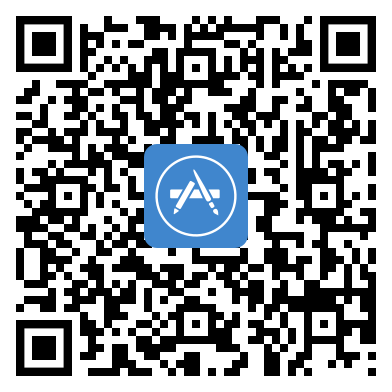 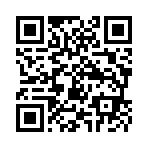